One of the optional settings introduced in 2007 to our magnet brooch designs is the beautiful Koa wood. While the gold and silver plated settings our customers have enjoyed over the years are all still available, we strongly feel that Koa is more appropriate. After all, while our real preserved flowers don't grow on gold or silver, certainly our orchids as epiphytic plants (plants that grows harmlessly upon another plant) grow attached to trees such as Koa. Our products are all the more Hawaiian for the use of Koa. 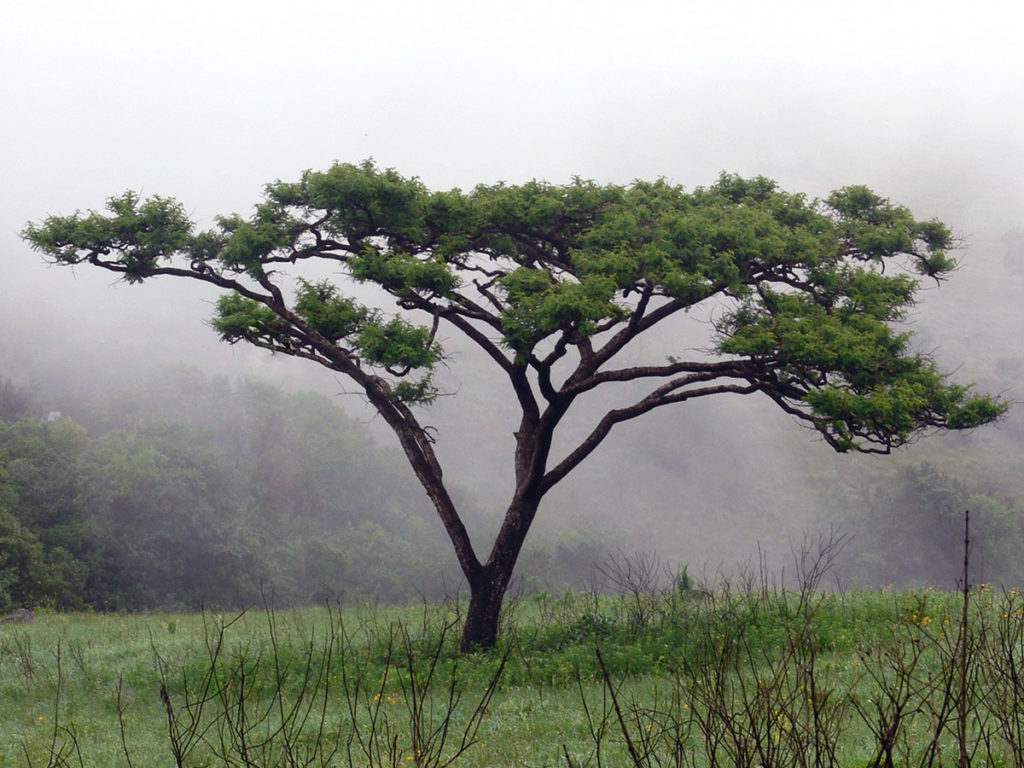 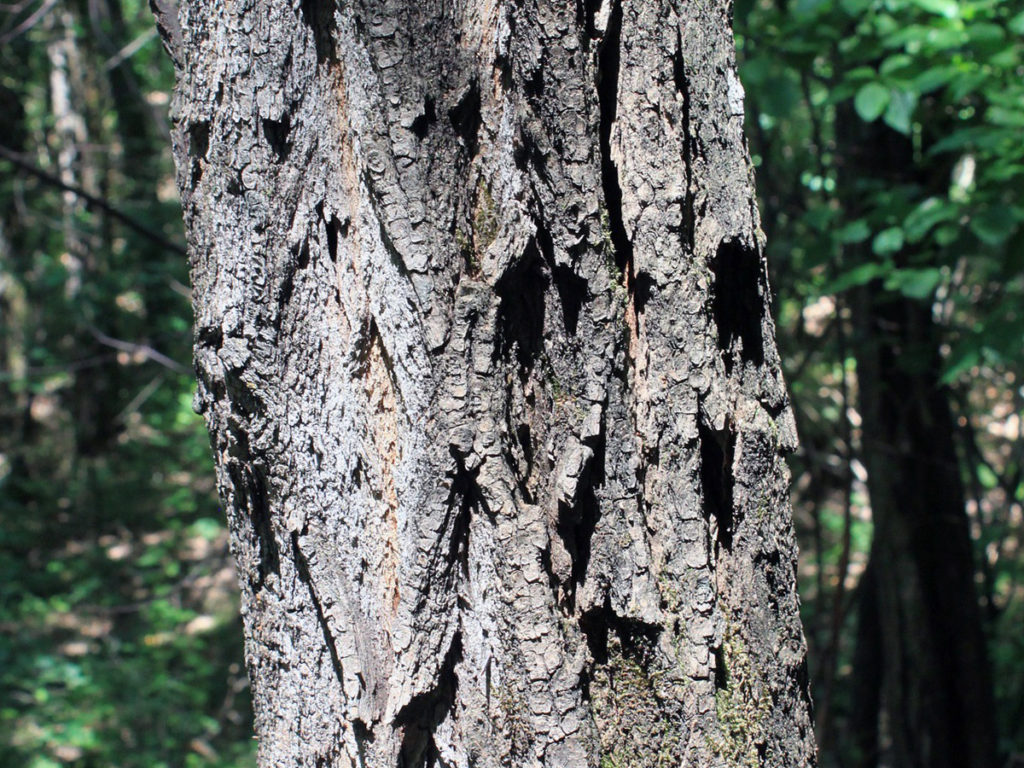 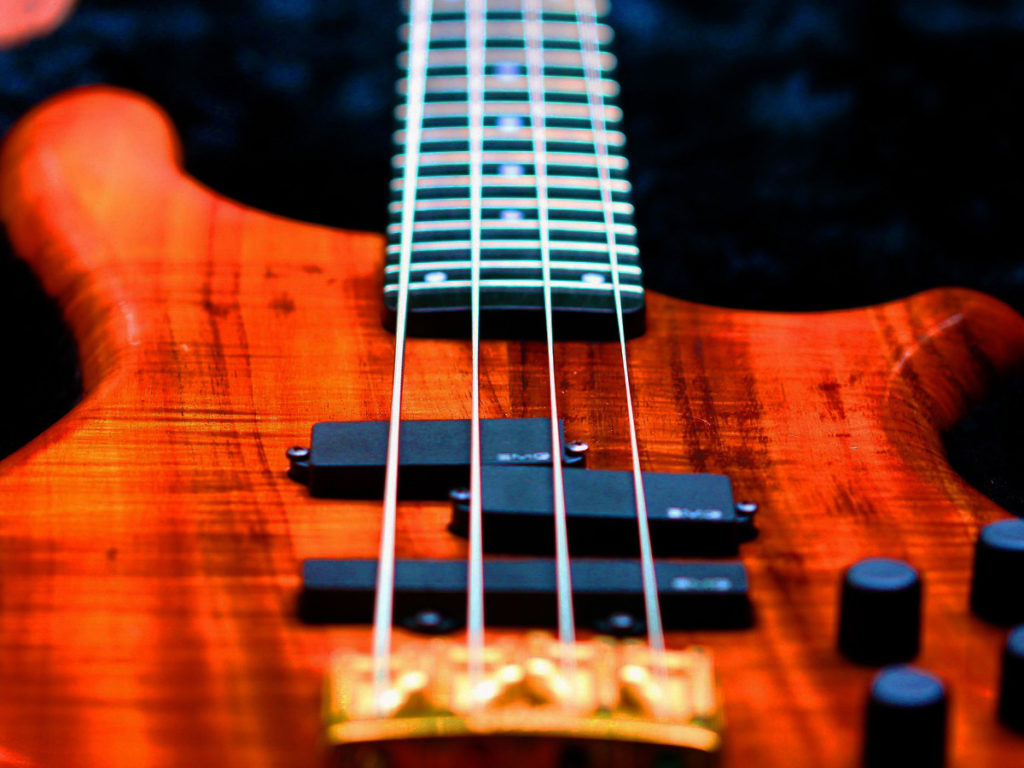 The Koa tree is the largest of Hawaii's native trees, having at one time dominated most of the canopies of all the different Hawaiian Islands. It has grown here for millennia before the arrival of the first of mankind. As member of the Acacia family, Koa has developed characteristics unique only to the Hawaiian Islands and as such is designated as endemic. The wood is hard and grows straight for exceptional lengths, making it prized for canoes of all purposes, from small fishing boats to war vessels holding fully armed men. Some such canoes are reputed to have been over 30 m long, (approx 100ft) made from one solid tree trunk. The wood has been traditionally used for carving statuesque figures of cultural significance and was at one time decreed for use of royalty only. 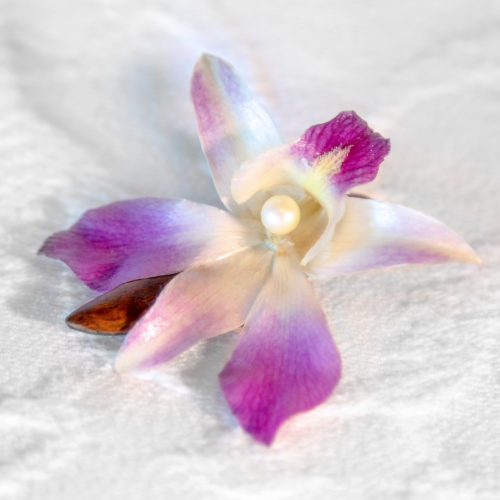 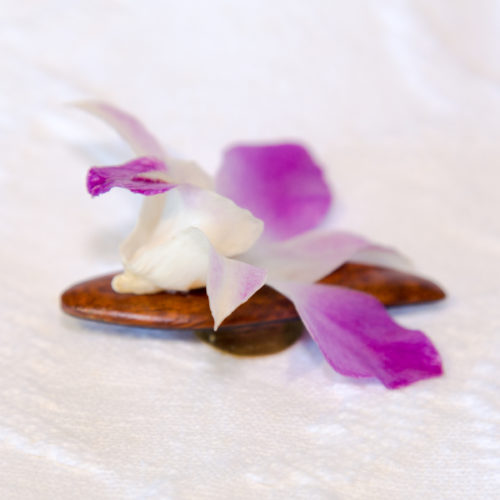 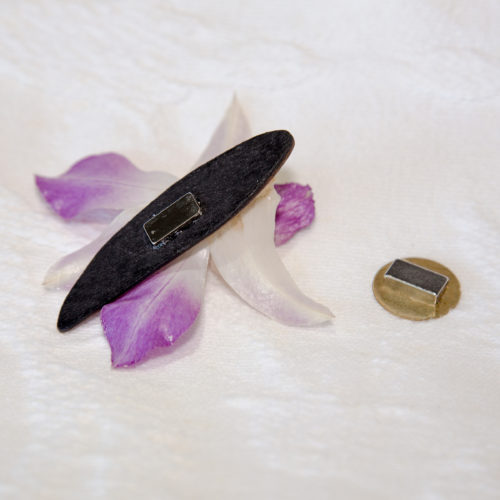 A wide range of influences following the arrival of the first Hawaiians changed Koa dominance. Man’s agricultural practices, the need for space for settlements, and the use of wood for fire all caused widespread clearing of forest areas, particularly in the coastal lowlands. The introduction of pigs decimated rootstock. The much later arrival of cattle and their grazing practices destroyed much of the new growth. Equally significant was royal removal of the kapu restrictions on the uses of Koa, meaning any one - foreigners included - could use it.

With exposure to European and American mainland civilizations, this magnificent wood became prized worldwide for lumber & furniture. As a result, Koa was removed from the Islands in great volumes much at the instigation of Hawaiian royalty. Today it is prized in the making of fine cabinetry and musical instruments. While the stock is much reduced, Koa is not endangered. There is widespread recognition of its value and active efforts to preserve and regenerate the forests, particularly on the Big Island. The Koa used in our settings is not originally cut for our purpose but taken from offcuts from the furniture and musical instruments industries and sources licensed to use it which appreciate it as a limited resource and treat it accordingly.